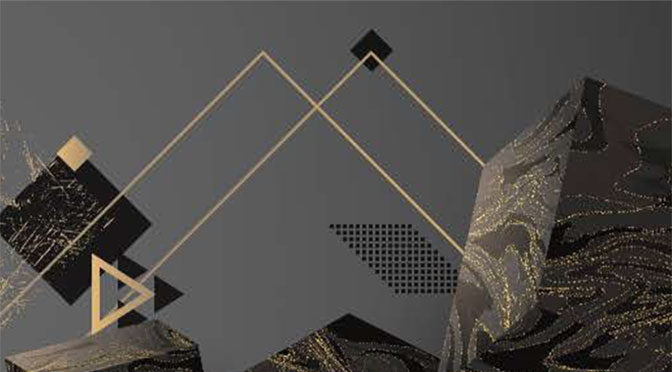 My contribution to the Summer Institute for Scholars on “Sharia and Ethics” hosted by the International Institute for Islamic Thought in 2014 has now been published, along with many of the other papers from that memorable symposium, in an Open Access volume on Islamic Law and Ethics.

The whole book is freely available in multiple formats including PDF from IIIT and on JSTOR. Paperback, hardcover, and Kindle versions may be purchased through amazon.

Imām al-Ḥaramayn al-Juwaynī’s definition of law (fiqh) as knowledge of legal values (aḥkām), his definitions of those legal values, several of his interpretive principles, and other features of his legal theory (uṣūl al-fiqh) give Islamic law the structure of an ethical system that can be characterized in limited respects as a form of moral realism, as a divine command theory, and as deontic, deontological, agent-centered, individualistic, and particularistic. Comparing his vision of the law with other types of ethical systems suggests alternative ways in which Islamic law might be envisioned and defined, and reveals some profound implications of seemingly minor points of legal theory like the definitions of technical terms. In this paper, the ethical structure of al-Juwaynī’s widely taught legal theory is contrasted with virtue ethics, constructivism, consequentialism, utilitarianism, existentialism, natural law and social contract theories, as well as patient-centered, rights-centered, and relational ethical systems. Several alternative possibilities for structuring legal theory and defining its key terms are suggested by these comparisons. The goal is to imagine what legal theory might look like if it were structured around the cultivation of virtues, the establishment of certain kinds of interpersonal relationships, or the articulation of general moral principles, rather than around the eternal consequences of particular actions for the individuals who perform them. These possibilities would require not only different definitions of key terms, but also different approaches to the interpretation of revealed texts and the construction of ethical norms. Resources for reshaping legal theory around such alternative ethical structures are identified within the discipline of uṣūl al-fiqh itself and in other Islamic disciplines. No particular reformulation of legal theory is advocated, but it is argued that imagining alternatives helps us to understand al-Juwaynī’s own legal theory. We do not fully understand the significance of the theoretical choices made by scholars of uṣūl al-fiqh until we imagine what Islamic law would look like if they had chosen differently. 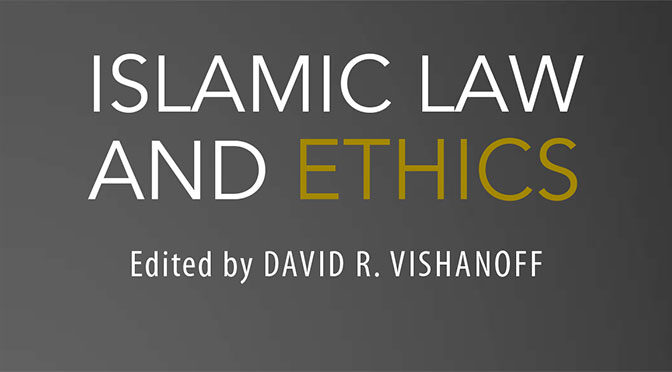 The book is Open Access and available in multiple formats including a free PDF from IIIT and on JSTOR. Paperback, hardcover, and Kindle versions may be purchased through amazon. 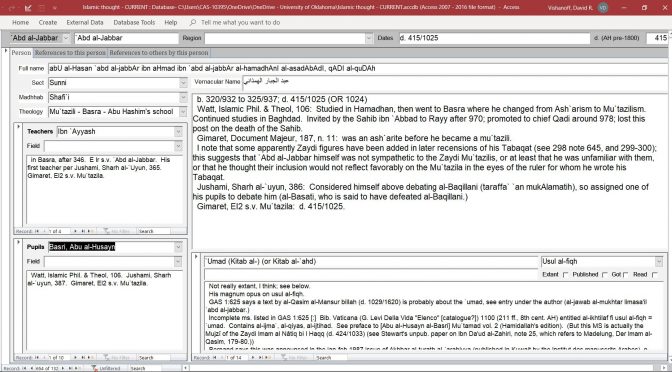 The Islamic Law Blog of the Program in Islamic Law at Harvard Law School invited me to serve as their guest editor during November 2019. I contributed posts on teaching, research hacks, a recent conference, and uṣūl al-fiqh:

Many thanks to Rob Gleave and Murteza Bedir for organizing another great conference on Islamic legal theory in Istanbul, and to all the participants for rich conversations and for helpful feedback on my paper, which was:

Here is a pdf of the pre-conference draft of the paper that was shared with participants. It is complete but lacks documentation, so please do not cite it formally yet; it has since undergone significant revision and has been submitted for publication in the conference volume, which we hope will be published in 2022. 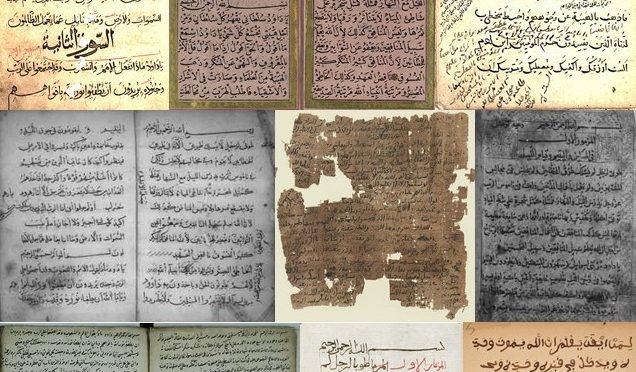 Ronny Vollandt (Munich) and the research project “Biblia Arabica: The Bible in Arabic among Jews, Christians and Muslims” graciously posted on their blog a brief overview of my conclusions about the Islamic Zabur:

“The ‘Psalms of David’ as reimagined and rewritten by Muslims.” Biblia Arabica. May 14, 2019. https://biblia-arabica.com/the-psalms-of-david-as-reimagined-and-rewritten-by-muslims/

Thanks to all the Biblia Arabica team for opening up this important field, and for welcoming my own project even though it hardly counts as “Bible.”