Warning: Attempt to read property "plugins" on null in /home/vishanof/public_html/david/wp-content/plugins/styles/classes/styles-customize.php on line 150 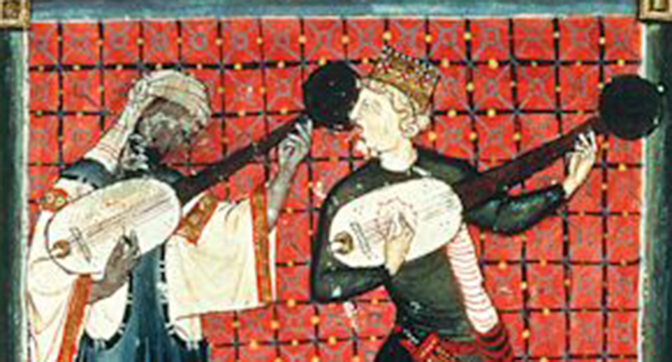 Several translated selections from the Islamic Zabur that are of special interest for Christian-Muslim relations are now available in an affordable sourcebook suitable for use in teaching: The Bloomsbury Reader in Christian-Muslim Relations, 600-1500, edited by David Thomas and available from Bloomsbury. My contribution is:

It includes the following excerpts: 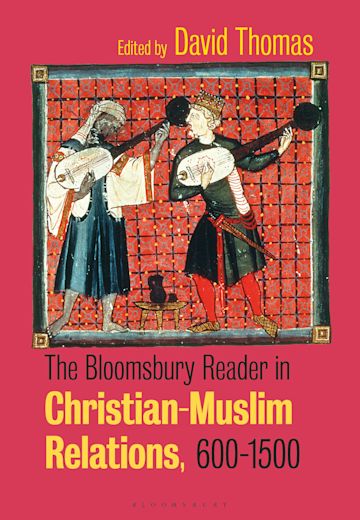