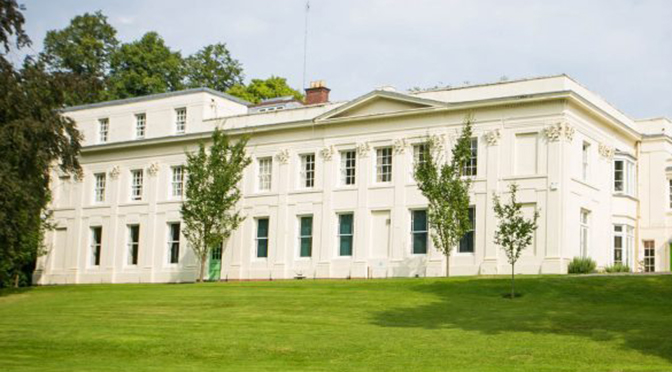 Having heard my paper “A Muslim Rewriting of Psalm 2” at the Society of Biblical Literature in 2007, David Thomas kindly invited me to the 2009 Woodbrooke-Mingana Symposium in Birmingham, where I made my first attempt at a comprehensive survey of a small and curious body of Islamic literature that purports to present the original “Psalms of David,” rewritten by Muslims authors in a Qur’anic style:

I will not post the presentation here, since it has been entirely superseded by subsequent publications, especially my article “An Imagined Book Gets a New Text: Psalms of the Muslim David.”