Here is an old translation of a Muslim rewriting of Psalm 2 (Word, with parallel Biblical text) from Florence ms 267, ed. Krarup.

I have given an extended analysis of this particular psalm in the article “Why Do the Nations Rage? Boundaries of Canon and Community in a Muslim’s Rewriting of Psalm 2,” Comparative Islamic Studies 6 (2010 [2012]): 151–179.

I have discussed other aspects of the Islamic Psalms literature in several other articles and presentations, which constitute the bulk of what has been posted on this site under the tag Muslim Biblical Studies. 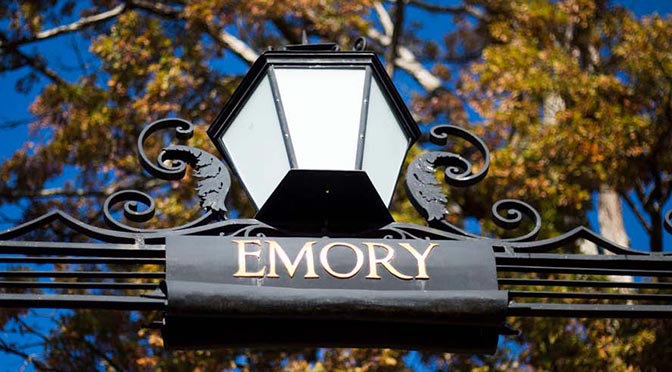