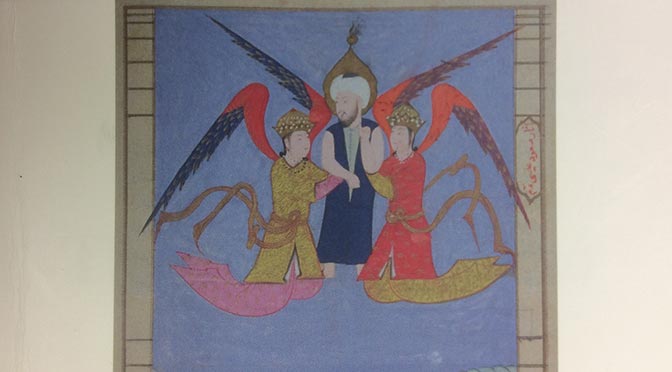 The Qur’an’s statement that the Jews “did not kill [Jesus], nor did they crucify him, but it was made to appear [so] to them” (4:157) has often been interpreted to mean that someone else was crucified in his place, but in his book The Crucifixion and the Qur’an Todd Lawson shows that this interpretation is neither inevitable nor universally accepted by Muslim exegetes. Here is my review of the book:

Unfortunately, the review is rather critical, so I do not wish to distribute it widely, and will not post the full text here. It is important only for those scholars who are considering making serious use of the book. 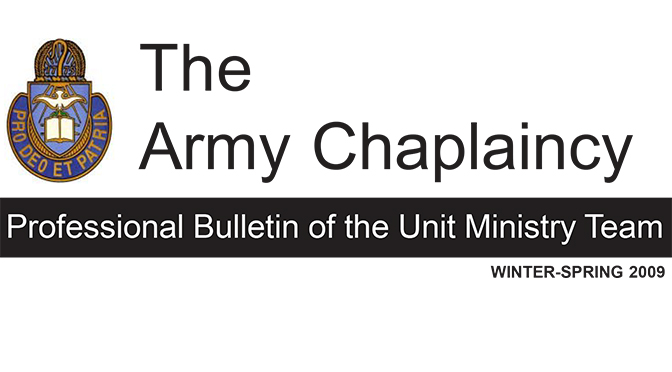 This essay explains the slow but certain adaptation of Islamic law to a general audience:

This article was originally accessible on the public websites of the Chief of Chaplains (http://www.chapnet.army.mil) and the U.S. Army Chaplain Center and School (USACHCS) (http://www.usachcs.army.mil/TACarchive/TAC/tac.htm), but as of 2017 these web sites no longer exist and The Army Chaplaincy no longer appears to be in publication or available online, so I am making a pdf of the article available here. 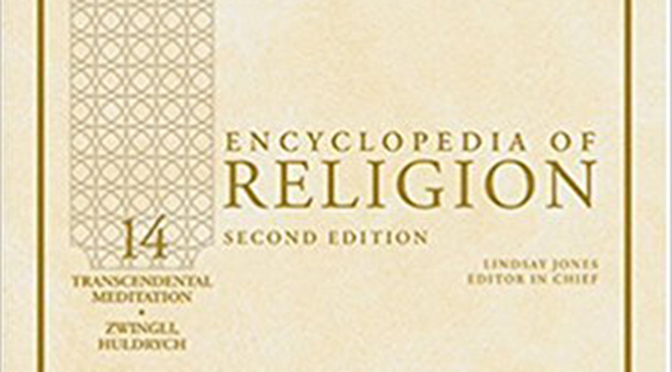 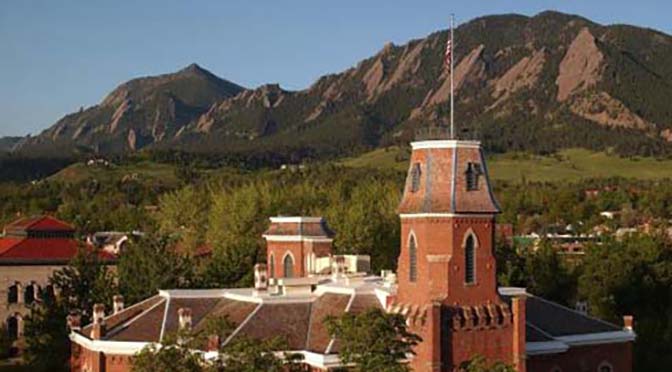