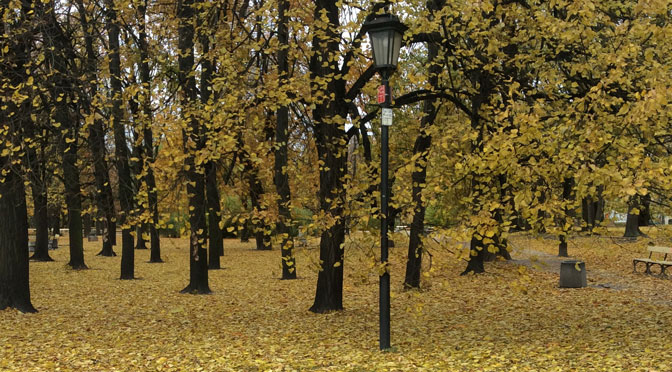 A very rich conference on King David was held in the elegant setting of the Institute of History at the University of Warsaw from October 26 to 28, 2016. Many thanks and congratulations to Marzena Zawanowska for organizing such a splendidly comparative and interdisciplinary gathering! My presentation updated my earlier mapping of the manuscript families of the Islamic Psalms (see An Imagined Book Gets a New Text: Psalms of the Muslim David) and explored how the figure of David was reshaped by the editors of the various recensions:

“Images of David in Several Muslim Rewritings of the Psalms.” Warrior, Poet, Prophet and King: The Character of David in Judaism, Christianity and Islam, University of Warsaw, Poland, October 28, 2016.

Here is a pdf of the paper, as delivered, and here is a pdf of the slides presented, which include the quotations discussed in the paper as well as several visualizations of the relationships between the various recensions of the psalms (produced from my database of notes using Gephi graph visualization software and the amazing RAW visualization tool by Density Design). The paper was written for oral presentation, without documentation; it was subsequently finalized and published with Brill in the conference volume, The Character of David in Judaism, Christianity and Islam: Warrior, Poet, Prophet and King, ed. Marzena Zawanowska and Mateusz Wilk (Leiden: Brill, 2021).